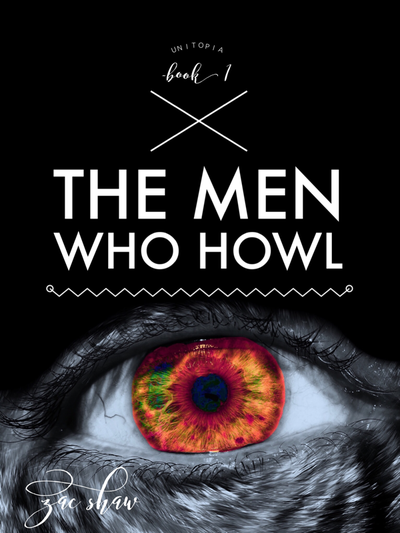 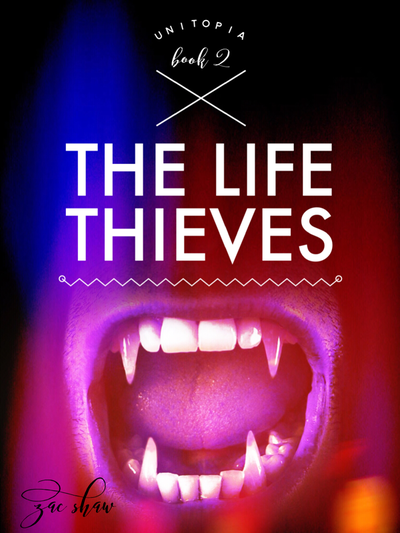 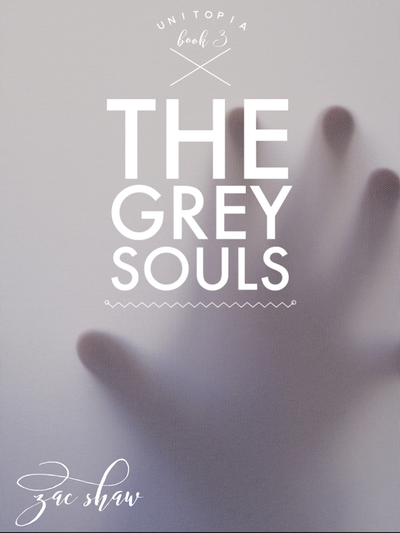 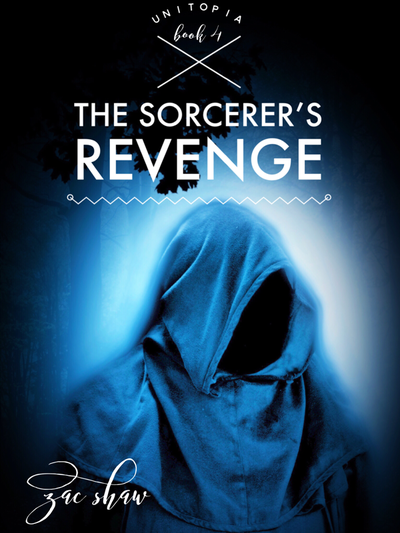 Unitopia is a four part fantasy book series, written by Australian teen, Zacariah Shaw. The series takes us to the fictional kingdom of Unitopia, in the medieval times.

A place like any other, until strange creatures start appearing. Werewolves, vampires and ghosts run amuck throughout the kingdom and no-one knows who created them. Many of these barbarians embrace their new side and give in to their instincts. Only a handful keep their humanity and attempt to use their new form to help others.

The series takes us on the journey of three individuals:

Jonathan Redclaw, a young werewolf, who tries to protect others.

Veronica Ironskin, a vampire hunter, who won’t rest until all vampires in the kingdom are vanquished.

Jason Bloodright, a man who died many years ago and escaped the Underworld as a ghost. Unlike the others, he is no hero.

In the final book (due for release in June 2018), all three meet, put aside their differences and begin the quest to find the creator of monsters, before he does it again. 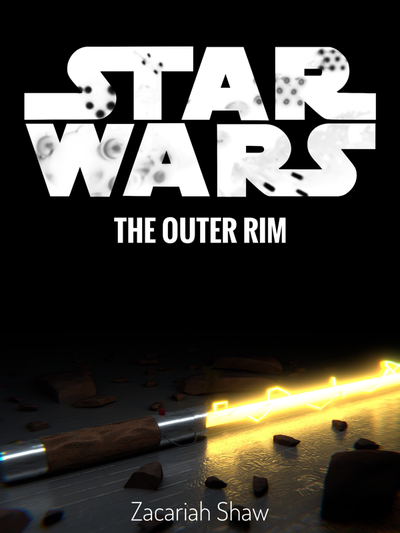 Star Wars: The Outer Rim is a fan fiction novel written by Zacariah Shaw.
The story takes place during the time of the Empire, while Luke Skywalker is still a boy. Although the rebellion has been a nuisance to the Empire, a different war takes place at this time, that has the Empire far more concerned.
After the Empire took control over the entire galaxy, the Huts (leaders of the Outer Rim) declared war, as they did not want to surrender their territories.

The war rages on and our hero is caught in the middle. His name is Matt and he lives peacefully on the planet Tatooine. When his home village is invaded by Imperial forces, his mother is killed in the crossfire. Matt escapes in time and decides to join the fight against the Empire. Along the way he learns the art of the ancient Gray Jedi, by the very last Gray Jedi Master.

Matt makes friends and enemies in his fight to bring the Empire to justice, but as he battles Lord Vader’s force wielding assassins, he is tempted to tip his balance and fall to the dark side. Will Matt’s journey end with him a praised hero of war? Or will he join the enemy and become another one of Vader’s assassins?